STEM in the Community 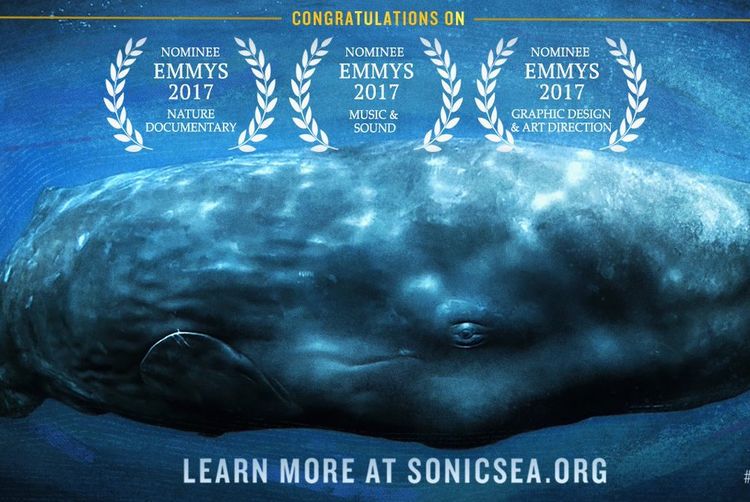 As part of Mass STEM Week the Cape Cod Regional STEM Network is pleased to offer the 1st Annual 4CS STEM Film Fest! Enjoy a series of five documentary films that highlight current issues of equity and ethics in STEM. You can watch one film, several, or all of them...and it's all for FREE!

Register at https://tinyurl.com/4CsSTEMFilmFest by Oct 21st at 5pm and you will receive an email with a link to stream the films anytime between 9am October 23 through midnight October 25th, 2020.

This film exposes the dearth of American female and minority software engineers and explores the reasons for this gender gap, raising the question: What would society gain from having more women and minorities in the tech industry, and how do we get there?

Do you trust this computer?

Science fiction has long anticipated the rise of machine intelligence. Today, a new generation of self-learning computers has begun to reshape every aspect of our lives. Incomprehensible amounts of data are being created, interpreted, and fed back to us in a tsunami of apps, personal assistants, smart devices, and targeted advertisements. Virtually every industry on earth is experiencing this transformation, from job automation, to medical diagnostics, even military operations. Do You Trust This Computer? explores the promises and perils of our new era. Will A.I. usher in an age of unprecedented potential, or prove to be our final invention?

A breakthrough called CRISPR has given us unprecedented control over the basic building blocks of life. It opens the door to curing diseases, reshaping the biosphere, and designing our own children. Human Nature is a provocative exploration of CRISPR’s far-reaching implications, through the eyes of the scientists who discovered it, the families it’s affecting, and the bioengineers who are testing its limits. How will this new power change our relationship with nature? What will it mean for human evolution? To begin to answer these questions we must look back billions of years and peer into an uncertain future.

A feature-length documentary film chronicling the groundswell of researchers who are writing a new chapter for women scientists. A biologist, a chemist and a geologist lead viewers on a journey deep into their own experiences in the sciences, overcoming brutal harassment, institutional discrimination, and years of subtle slights to revolutionize the culture of science. From cramped laboratories to spectacular field sites, we also encounter scientific luminaries who provide new perspectives on how to make science itself more diverse, equitable, and open to all.

Sonic Sea is a powerful, visually stunning documentary about the impact of industrial and military ocean noise on whales and other marine life. It tells the story of a former US Navy officer who solved a tragic mystery and changed forever the way we understand our impact on the ocean. The film is narrated by Rachel McAdams and features Sting, in addition to the renowned ocean experts Dr. Sylvia Earle, Dr. Paul Spong, Dr. Christopher Clark and Jean-Michel Cousteau.

"Films like Picture a Scientist are important because they help to raise awareness of the very real biases that exist in science." Dr. Julie Huber, WHOI Associate Scientist in
Marine Chemistry and Geochemistry stated, "After watching the film, I was reminded of the women who blazed a trail for me and why we need to continue to foster a culture of inclusion in our pursuit of scientific excellence and create pathways of opportunity to recruit, retain, and mentor a diverse STEM community. I encourage people to watch this eye-opening film."